Jordan, bordered by Syria, Israel, Iraq, and Saudi Arabia is known for its easy going nature and generosity. Travelers who visit Jordan flock to Petra for its array of street foods and culture, however, amazing food is scattered all around Jordan, hidden within its local cuisines. If you’re planning on taking a trip to Jordan, here are some of the best Jordanian foods that you should try while you’re there.

Kubbeh, shaped like an American football, is made up of a series of minced meat that has been herbed and covered in a crust of bulgar (crushed wheat). The dis is then fried and served.

Made with premium Middle Eastern spice and  chickpea flour, these bite sized ball-shaped dishes are popular all around Jordan. They are eaten on their own or with a variety of mezze. Falafal served in Jordan is typically smaller in size than those made elsewhere.

Fattoush is essentially a green salad made up of sliced vegetables such as tomatoes, cucumbers and radish. The salad is then mixed with pieces of flatbread (either dry or fried). The salad is finished off by being tossed with olive oil, lemon juice, and sumac.

The traditional dish of the Druze people, fatet batinjan is rich, creamy, and hard to get enough of. The dish is made of thick yogurt (labneh), roasted eggplant, and minced meat.

What makes this dish exceptional is its aromatic scent- cinnamon, nutmeg, pepper, cardamom, and allspice. The dish itself is relatively simple, consisting of baked chicken, potatoes, tomatoes, and onions. Overall, a tasty, easy to make dish that fills the kitchen with rich scents.

The first sweet treat on our list, knafeh is made with a gooey cheese base, The dessert has semolina bits sprinkled and baked on top. The whole dish is covered in a sweet syrup.  Knafeh is a popular dish at street markets across Jordan.

Usually served with breakfast or by itself as a treat, halawa is made of honey or from a tahini sesame paste that has been sweetened with sugar. The dish is infused with pieces of sweet treats such as pistachio nuts.

Its name meaning “upside down chicken”, makloubeh is a hearty casserole meal. Layered with rice, vegetables, and meat, this dish is a popular supper-time staple, It gets its upside down reputation because it is cooked one way, and served the other way, as in it’s flipped when cut and dished out.

Similar in taste to sour cream, labneh is a thick and creamy yogurt that’s used as a dip and spread for a variety of sides such as vegetables and flatbreads. It’s served plain in a bowl or drizzled with olive oil and spiced with herbs.

Served as a starter salad, tabbouleh is eaten with a spoon and not scopped with bread. It’s a mixture of tomatoes, garlic, parsley, and bulgar wheat which is covered in lemon juice, olive oil, and salt. 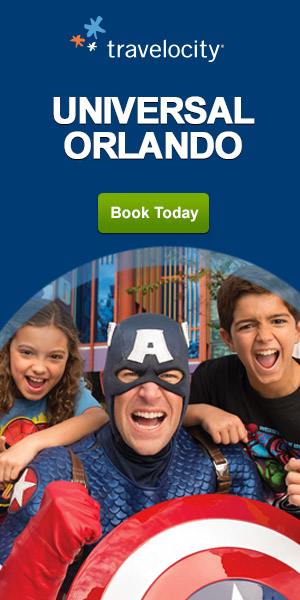 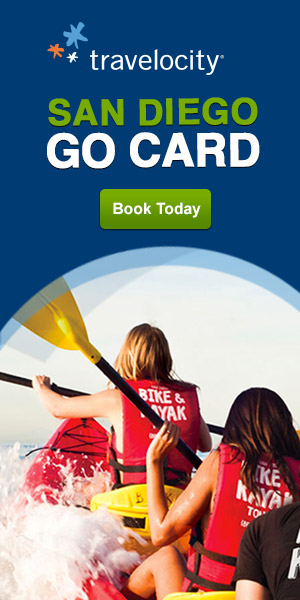